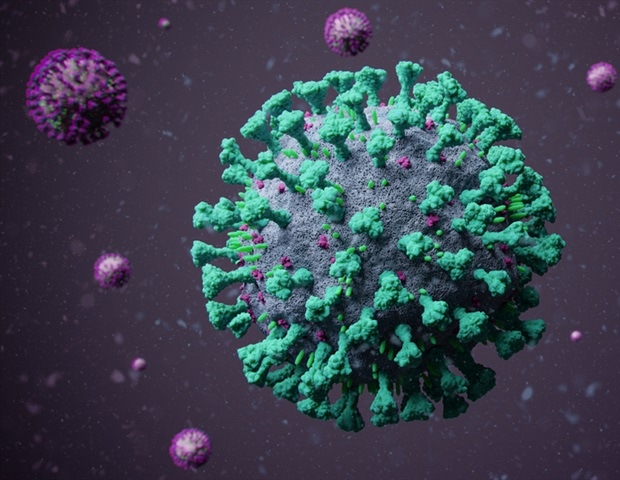 The number of people who have contracted the novel coronavirus has exceeded 10 million, with more than 504,000 deaths, according to data collected by the Johns Hopkins University.

The United States accounts for 25 percent of the total global case toll, topping 2.58 million confirmed cases and a death toll of more than 126,000 people. Brazil trails behind with more than 1.36 million people and at least 58,000 deaths, while Russia and India have recorded more than 640,000 and 548,000 confirmed cases, respectively.

The true number of global infections and deaths, caused by the severe acute respiratory syndrome coronavirus 2 (SARS-CoV-2), is likely to be significantly higher due to lack of testing. Some people are also asymptomatic, which means they had no symptoms of the illness.

Despite this, the global case toll is about two times greater than the number of severe influenza cases that are recorded every year, the World Health Organization (WHO) reports. The number of deaths, however, is just around like the number of annual influenza deaths.

The WHO has provided a timeline of the organization’s COVID-19 response activities for general information. 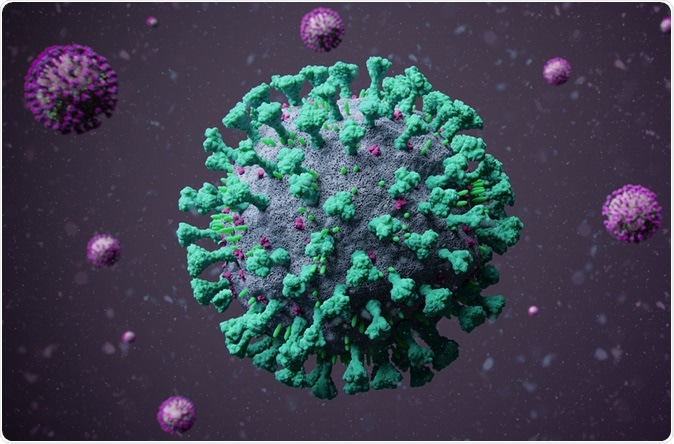 War far from over

Many health experts have warned that surges in new infections will emerge as regions and nations start to reopen. The new outbreaks in some parts of the world highlight how hard it is to contain the disease unless a vaccine becomes widely available.

The coronavirus pandemic is still actively spreading, with some countries reporting skyrocketing cases and others experiencing a second wave of the outbreak. Health officials estimate that the pandemic can have a recurring pattern of lockdowns and lifting of restrictions in the coming months and into 2021.

“In other regions, some countries are continuing to see a rapid increase in cases and deaths. Some countries that have successfully suppressed transmission are now seeing an upswing in cases as they reopen their societies and economies,” Dr. Tedros Adhanom Ghebreyesus, the WHO director-general, said in a statement.

He went on to say, “Many countries have implemented unprecedented measures to suppress transmission and save lives and these measures have been successful in slowing the spread of the virus. But they have not completely stopped it. Most people remain susceptible. The virus still has a lot of room to move. We all want this to be over. We all want to get on with our lives. But the hard reality is: this is not even close to being over. Although many countries have made some progress, globally, the pandemic is actually speeding up. We’re all in this together, and we’re all in this for the long haul.”

The latest country to report a second wave is China, when Beijing has reported new clusters of infections. The country has reinstated strict lockdown in Hebe province, near Beijing, affecting about 400,000 people.

Over the past 24 hours, Beijing has reported 7 new cases of the novel coronavirus infection, taking the total since over the past two weeks to 318.

The U.S., for one, has also seen several consecutive days of record increases in coronavirus cases after some states lifting lockdown restrictions to reopening businesses. The country has also reported spiking cases in Texas, Arizona, Florida, and California, where lockdowns were eased.

Overall, the country has reported more than 40,000 cases over the weekend. Further, the U.S. Centers for Disease Control and Prevention (CDC) revealed that ten times more people have COVID-19 antibodies than are being diagnosed, which means that for every reported case, there are about ten additional infections.

Texas has announced its move to pause the aggressive reopening and suspend elective surgeries in four counties to prevent overwhelming the capacity of its hospitals.

Meanwhile, Australia has reported a new cluster of SARS-CoV-2 infections. The country has been dubbed as one of the most successful countries in responding to the pandemic, reporting only more than 7,772 infections and just over one hundred deaths out of a 25-million population.

Recently, the Australian state of Victoria has confirmed a total of 71 new cases, the state’s highest single-day increase since the start of the pandemic. Melbourne has reported nearly 50 daily cases of the disease, the highest number since April. Health authorities are eyeing reinstating some restrictions to contain the spread of the virus.

The World Health Organization (WHO) urges everyone to still abide by policies to prevent infection, including practicing social distancing, washing the hands regularly, and wearing masks.

“Every individual must understand that they are not helpless – there are things everyone should do to protect themselves and others. Your health is in your hands. That includes physical distancing, hand hygiene, covering coughs, staying home if you feel sick, wearing masks when appropriate, and only sharing information from reliable sources. You may be in a low-risk category, but the choices you make could be the difference between life and death for someone else,” Dr. Ghebreyesus explained.