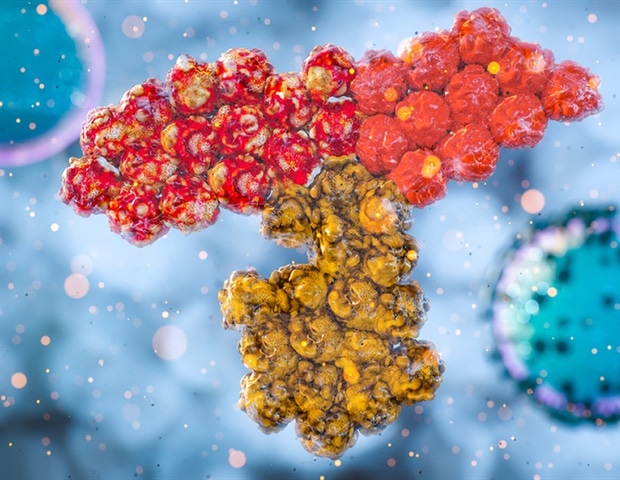 The coronavirus disease (COVID-19) pandemic has been spreading for nine months, infecting more than 33 million people worldwide and claiming over 997,000 lives. Early on in the pandemic, scientists have observed that some people were prone to experiencing severe illness, while others develop only mild to moderate symptoms. A handful of patients develop no symptoms of the illness, known as asymptomatic carriers.

Now, a truly international team of nearly 140 researchers aimed to determine why some people develop severe illness when once infected by the severe acute respiratory syndrome coronavirus 2 (SARS-CoV-2), the virus that causes COVID-19 disease. 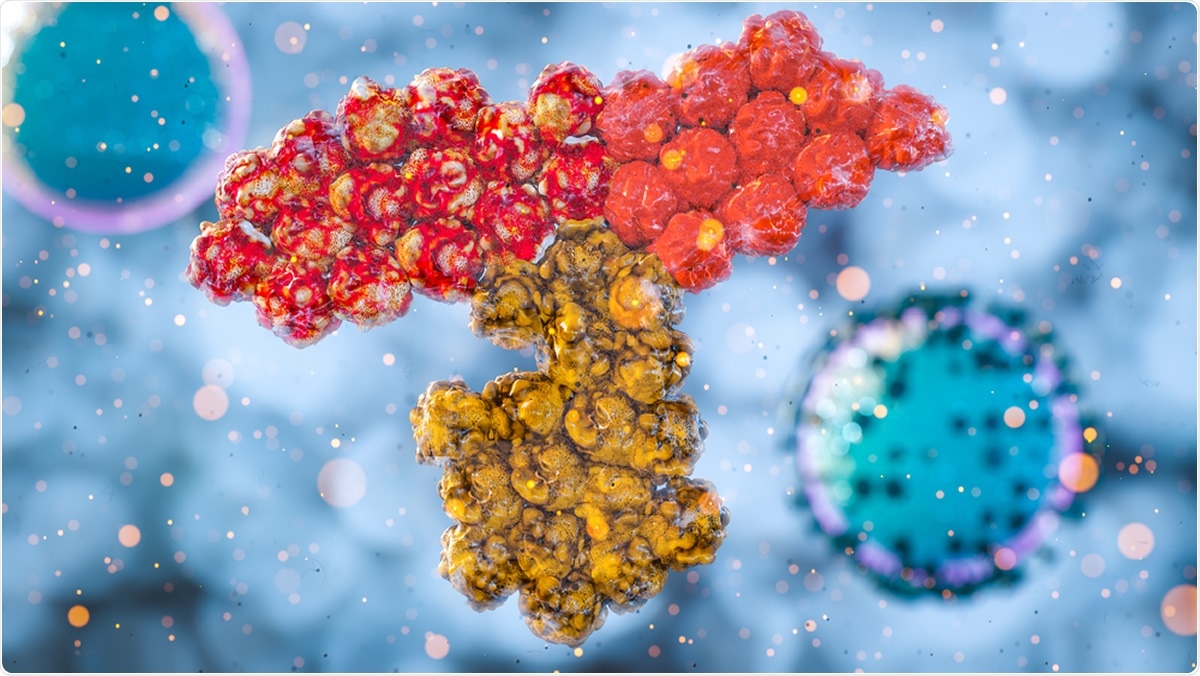 Interferon (IFNs) are proteins that are produced and released by host cells in response to pathogens in the body, including bacteria, viruses, parasites, or cancer cells. They act as the communication bridge between cells to induce the protective defenses of the immune system to get rid of the pathogens. Once they detect foreign invaders, they alert the immune system, triggering an immune response to prevent infection.

Further, interferons are a group of cytokines with antiviral properties, which have been widely studied in the battle against COVID-19. The researchers in this study previously noted genetic mutations that hinder interferon production and function, making people more vulnerable to viral infections. These mutations have been seen in people with influenza and the team hoped to find similar mutations in those with COVID-19.

The researchers aimed to analyze samples from 500 patients with severe COVID-19 in March. By August, they had more than 1,500 patients and now have more than 3,000. They started analyzing patient’s samples, uncovering mutations in both young and old. The team found that 23 of the 659 patients had errors in genes involved in the production of antiviral interferons.

Without these competent and working antiviral defenders, COVID-19 patients would not be able to fight off the viral infection, potentially leading to severe illness.

To arrive at the study findings, the researchers tested the specific hypothesis that inborn errors of toll-like receptor 3 (TLR3), which plays a vital role in pathogen recognition and activation of innate immunity, and IRF7-dependent type-I interferon (IFN-alpha/beta), whose response is critical immunity against viruses. These responses underlie life-threatening COVID-19 pneumonia.

The team considered three loci, which were previously shown to be mutated in patients with life-threatening influenza pneumonia – TLR3, Interferon regulatory factor 7 (IRF7), and I Interferon regulatory factor 9 (IRF9). The team also considered other loci mutated in patients with other viral diseases, namely the TICAM1/TRIF, UNC93B1, TRAF3, TBK1, IRF3, and NEMO/IKBKG in the TLR3-dependent type I IFN induction pathway, and IFNAR1, IFNAR2, STAT1, and STAT2  in the IRF7- and IRF9-dependent type I IFN amplification pathway.

The team has found that innate errors or inborn errors of the TLR3 and IRF3-dependent type I immunity underlie critical COVID-19. At least 23 of the 659 patients with life-threatening COVID-19 pneumonia have known (six disorders) or new (four disorders) genetic defects at eight loci involved in the TLR3- and IRF7-dependent induction and amplification of type I IFNs.

“This discovery reveals the essential role of both the dsRNA sensor TLR3 and type I IFN cell-intrinsic immunity in the control of SARS-CoV-2 infection in the lungs, consistent with their previously documented roles in pulmonary immunity to influenza virus,” the researchers explained.

One patient with IRF7 deficiency tested positive for several common viruses, including various influenza A and B viruses.

“These genetic defects, therefore, display incomplete penetrance for influenza respiratory distress, and only manifested clinically upon infection with the more virulent SARS-CoV-2,” the team added.

Based on the study findings, published in the journal Science, the team concluded that inborn errors or genetic defects in the TLR3- and IRF7-dependent type I IFN immunity at eight loci. Hence, the findings suggest that patients who develop life-threatening COVID-19 may have genetic defects in their immune systems, making them more vulnerable to severe illness.

The team suggested that the administration of type I IFN may be a promising therapeutic candidate in some patients, at least early in the infection.