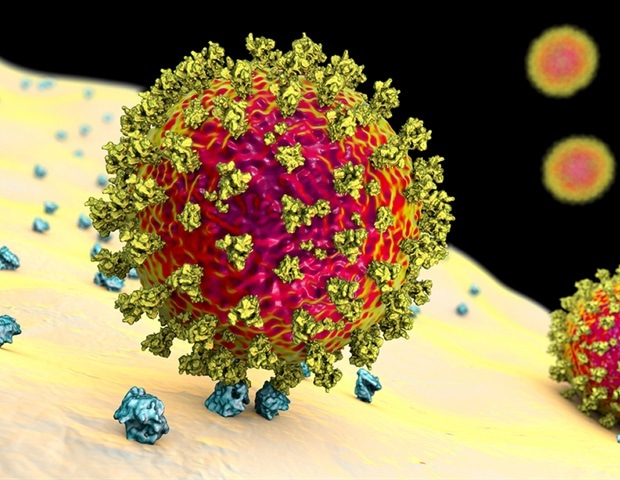 A study conducted by researchers in Finland suggests that children who are exposed to severe acute respiratory syndrome coronavirus 2 (SARS-CoV-2) in schools are unlikely to transmit the virus further and play any significant role in the spread of coronavirus disease 2019 (COVID-19).

Following exposure to the adult case, the incidence of COVID-19 among children was still low, as was transmission to their household contacts.

“It is likely that transmission from children to adults is limited,” writes Timothee Dub (Finnish Institute for Health and Welfare) and colleagues.

The researchers say they hope the findings will help inform the prioritization of mitigation measures and reassure parents of school-aged children who are worried about the new school year starting in Autumn.

A pre-print version of the paper is available on the server medRxiv*, while the article undergoes peer review. 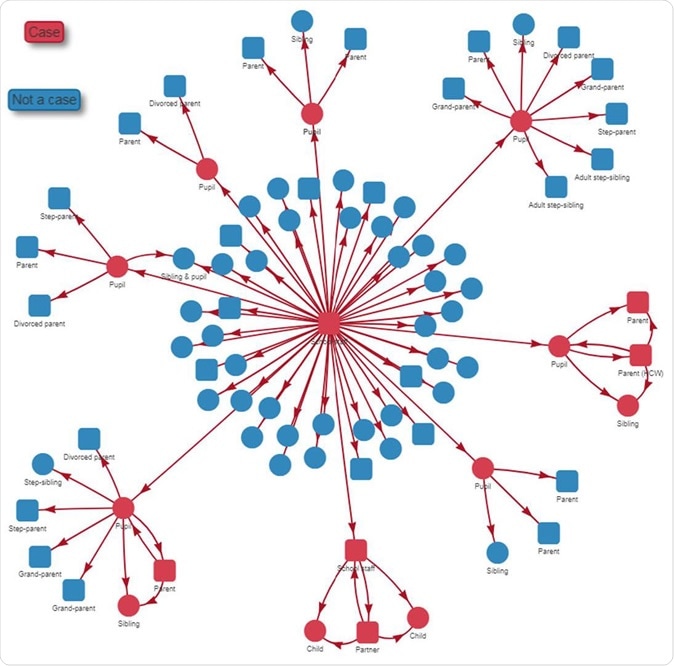 Children were initially assumed to play a significant role in transmission

Since the COVID-19 outbreak began in Wuhan, China, late last year, the role children play in the transmission of SARS-CoV-2 has been unclear.

As the outbreak developed into a pandemic, some studies showed that children appeared to be at low risk of severe disease or death. Still, it was assumed that children might play a significant role in the transmission, and in many countries governments ordered school closures as a control measure.

Schools closed in Finland on March 18th, but, at the time, very few school-related cases of COVID-19 had been reported, and the potential risk of transmission in schools was unknown. Schools were reopened again on May 14th.

Early reports on school exposure where the index case was a child generated conflicting results. In France, for example, one study found that of 54 school contacts, no further transmission occurred, while another study reported a 9% attack rate, where almost half of the children were asymptomatic.

Now, Dub and the team have conducted two retrospective cohort studies of school exposure incidents in Helsinki to assess transmission among pupils, staff, and any household contacts.

A case was defined as a person exposed at school who was positive for SARS-CoV-2  based on either reverse transcriptase-polymerase chain reaction testing or microneutralization testing.

The first exposure incident (school A) involved a 12-year old index case who had been diagnosed with COVID-19, following the onset of symptoms in late February while the pupil was still attending school. Dub and colleagues identified 121 close school and sports contacts, all of whom were instructed to stay at home for 14 days.

The second exposure incident (school B) involved a middle-aged staff member diagnosed with COVID-19 who had attended school for two days while experiencing symptoms, before then deciding to self-isolate. Contact tracing identified 63 exposed pupils and staff members, all of whom were told to stay at home for 14 days.

In the case of school A, among 89 (74%) of the 121 close contacts who participated in the study, no further transmission was identified.

In the case of school B, among 51 (81%) of 63 close contacts participating in the study, the attack rate was 16%; eight individuals were found to have COVID-19, including one member of staff.

Among close household contacts of pupils who became cases, the attack rate was 31% (5 of 16), although the researchers say other plausible sources of infection were reported.

“Here, we found that an adult index case could lead to further transmission among children,” say the researchers. “Age might have a role in susceptibility to SARS-CoV-2 infection in children.”

However, the incidence of COVID-19 infections among children following school-related exposure was limited, as was secondary transmission among their households, says the team.

The researchers hope the findings will reassure parents, but say further research is needed

“We hope our findings will help prioritize mitigation measures as well as reduce worry among parents of school-aged children as most EU countries are preparing for the start of a new school year in autumn,” writes the team.

The researchers say further studies on COVID-19 transmission in the school setting are needed to improve recommendations for mitigation measures such as quarantine and school closures.

“Starting from August 2020, the Finnish Institute for Health and Welfare will be coordinating multisite transmission studies in the five university hospital cities to understand further the role of children in SARS-CoV2 transmission chains and the role of immunity and other factors in this process,” said Dub and colleagues.

Interesting to find that children aren’t much spreading COVID in some circumstances. E.g., “no school transmission was identified.”

Yet children are presumed by all of us to be spreading colds, but we never dreamed of stopping schools in this way.https://t.co/stk7gUdVis