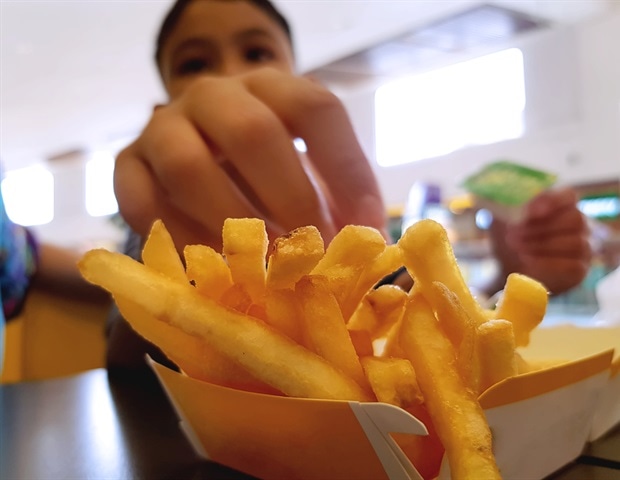 Poor diet is a significant contributor to chronic diseases, including cardiovascular disease, cancer, obesity, and diabetes accounting for early mortality. A new study published in the journal JAMA in March 2020 shows that dietary deficiency is both prevalent and pathogenic in today’s young America.

Factors that affect diet quality include what children are fed when they are very young, the marketing they are exposed to, and the socioeconomic position of the household. As a result of this recognition, a number of nationwide initiatives have been launched to improve the pattern of food availability and consumption among this vulnerable segment of America. On the other side, the combination of commercialism and marketing forces has made non-home prepared meals a significant contributor to child nutrition in the US.

The current study was focused on mapping present-day directions in the quality of the diet of US youth, considering a large number of dietary items, nutrients known to be involved in different health outcomes, and broader dietary patterns. It also attempted to bring out differences in diet quality, various food groups, and nutrients across various subgroups of the population. 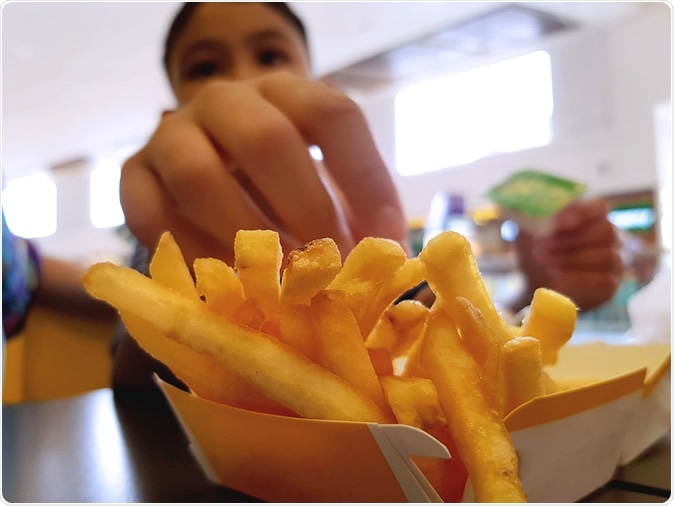 The researchers used data from the National Health and Nutrition Examination Survey (NHANES) from 1999-2000 to 2015-2016, looking at the overall quality of the diet and the consumption trends for specific foods and nutrients. They also split the data by various segments, including age, ethnic origin, sex, level of family education, and other socioeconomic variables.

It was a strictly observational study in which the participants were asked to report all the foods and beverages they had consumed over the last 24 hours, namely, from midnight of one day to midnight of the next day, over 1 or 2 cycles. For very young children, the reports were filled in with the help of others.

There were over 31 400 participants of average age 10.6 years, with an equal number of males and females. The estimated proportion of young people in the US who were on an ideal diet remained very low, at 0.25%, though up from 0.07%.

The proportion of non-Hispanic whites went down from almost 60% to about 51%. Mexican-American youth went up in proportion from 11% to about 16%.

The overall quality of the diet improved over the study period, based on accepted scores published by the American Heart Association (AHA). The percentage of young people in America who were on a poor diet reduced significantly from about 77% to 56.

A significant and shocking increase occurred in ingested sodium, up from 3,166 mg/d to 3,326mg/d, probably due to the increased proportion of processed food and food prepared outside the home. This sodium ingestion is much greater than the recommended 2,300 mg/d and the authors recommend that the US Food and Drug Administration (FDA) restore the old practice of setting voluntary targets and timelines within which foods from outside the home should be brought to comply with a reduced sodium content.

Some of the other significant trends observed among individual foods include:

Milk and fruit juice consumption went down while more whole fruits were eaten. Cheese and yogurt were eaten in greater amounts, however.

The amount of red meat consumed went down slightly from 0.35 to 0.31 servings/d but not of processed meat. The total fat, polyunsaturated fats, and protein consumption also increased. The consumption of anti-inflammatory omega-3 fats from plants increased from 116 mg/d to 146 mg/d, but from seafood, it went down from 51 mg/d to 42.3 mg/d. Dietary fiber, calcium, and cholesterol all showed an upward trend in this age group.

Dietary components that failed to show much change include nuts and seeds, refined grains, processed meat, fish, and shellfish.

The overall improvement in the quality of diet among US youth to 27% owes much to the increased intake of whole grains, fruits, and vegetables, with more plant and seafood protein and less sugary foods. Still, overall it remains true that over half of American children are eating unhealthy diets.

And when it comes to older children, two out of three were on a poor diet, probably because they have more freedom to choose less healthy foods and a more extensive range of available foods to choose from.  Socioeconomic factors also play a significant role in diet quality, which is troubling because they are persistent, and also because they set the pattern for future dietary patterns.

Participation in food programs evened out the differences between children from different settings concerning diet quality, which means that government and private organizations can work together in this area to enhance the quality of diet among all youth in the US.