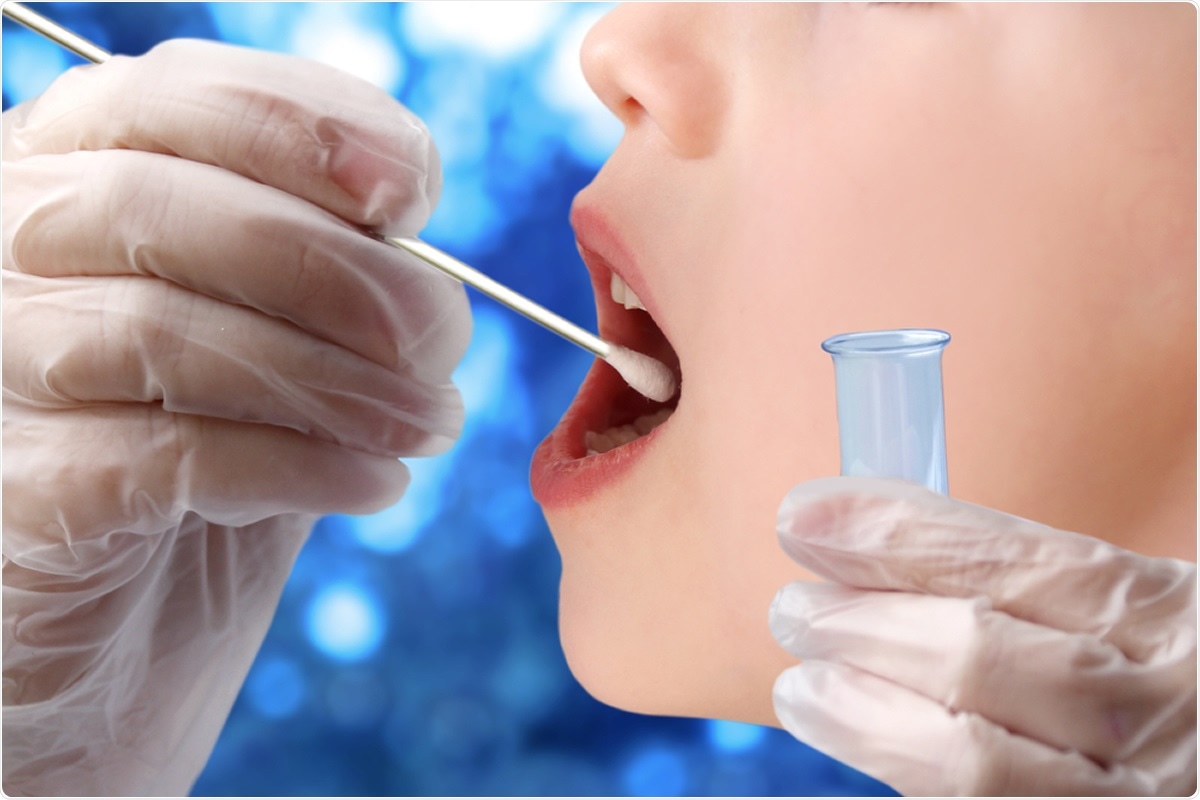 In most places around the world today, testing for severe acute respiratory syndrome coronavirus 2 (SARS-CoV-2) is initially based on common symptoms. The assumption is that testing symptomatic individuals and tracing, testing, and isolating their positive contacts is the most efficient way of using limited testing resources.

In the UK, the criteria for testing individuals for SARS-CoV-2 are the presence of fever, a new persistent cough, and loss or change in the sense of smell. Similar symptom-based case definitions are operating in other countries.

A recent study published on the preprint server medRxiv* in October 2020 examines the kind of symptoms that should drive such testing.

Most testing is driven by fever, persistent cough of recent onset, and abnormalities in smell. Such symptoms are considered indicative of continuing SARS-CoV-2 infection, requiring quarantine of all such individuals until they test negative for the virus. This approach is justifiable in adults since fever and cough from other causes are rare in healthy adults.

On the other hand, these are insensitive indicators in children and young people (CYP), who are liable to as many as ten upper respiratory infections (URI) per year, more commonly during colder weather.

UK in-person schooling began in September 2020 and has been followed by a ten-fold rise in the number of individuals with suspected COVID-19 symptoms who are 18 years old or less. While many of these are probably due to seasonal viral infections, they led to a high increase in the frequency of testing and quarantine recommendations in CYP.

Fever and Cough Most Prevalent in COVID-19 Among CYP

The current study aims to provide evidence on which symptoms are most likely to be associated with a positive COVID-19 test and those that are probably not. The researchers performed a systematic review of 18 studies, mostly of CYP, who were COVID-19 in-patients.

They found that ~15% to 42% of CYP with COVID-19 were asymptomatic. The most common symptoms continued to be fever and cough, found in up to two-thirds and well over half of all patients, respectively. All other symptoms and signs were found in less than a fifth of the patients.

Among older children, fever was present in over two-thirds, compared to less than half of infants. Contrasting age profiles were found with respect to gut symptoms. One study reported that 20% of CYP were asymptomatic compared to 5% of adults.

The researchers concluded that fever and cough continued to be the most frequently reported symptoms in this condition, among CYP, at 40% to 60% of all COVID-19-positive individuals. Both fever and cough, in combination, were far more prevalent than either alone.

URI Should Not be Mistaken for COVID-19

Though commonly found in URI, runny nose and sore throats are relatively rare in COVID-19, along with headache, tiredness and fatigue, diarrhea, and vomiting. Strangely, alterations in the sense of smell were not represented in any of the papers. The reviewers were unable to identify definitive differences in symptom profiles between age groups in CYP.

These findings agree with recent studies in the UK and other parts of Europe, which show that fever is found in two-thirds of children hospitalized with COVID-19. A UK study of over 650 hospitalized CYP also found a low prevalence of symptoms, excluding fever and cough.

The study was limited by the fact that most researchers used data from hospitalized CYP, which may cover a broad spectrum of clinical severity. While many countries practiced universal hospitalization of children once diagnosed, whatever the clinical severity, the inclusion of only this group has very probably raised the odds significantly that its findings will apply only to children with symptoms and more severe disease.

The real prevalence of symptoms among COVID-19-positive CYP is likely to be much lower when this is taken into account. In other studies, only 20% to 50% of this group has been shown to be symptomatic. This agrees with the high percentage of asymptomatic infection.

Duplication of studies is also likely, which prevented meta-analysis of these studies. Again, there was a lot of variation in quality and the possibility of bias, as well as the time period of data collection. The reviews were dominated by Chinese data and severe cases among CYP.

The researchers conclude, based on this limited data, that the most common symptoms of COVID-19 in CYP are fever and cough, and these may be used to define potential cases that require testing. When other symptoms are included, specificity may be lost due to their unusual nature.

Moreover, symptoms like sore throat and a runny nose are frequent in young children but infrequent as COVID-19 symptoms, which indicates their non-relevance as features of potential COVID-19. In fact, their use may lead to misclassification of young children as potentially infected with SARS-CoV-2, requiring unnecessary testing and quarantine.

The researchers say, “Symptoms in community samples including in schools are urgently needed to inform pragmatic identification and testing programs for CYP and reduce misclassification of CYP as potential COVID-19 cases requiring isolation of peers and families.”