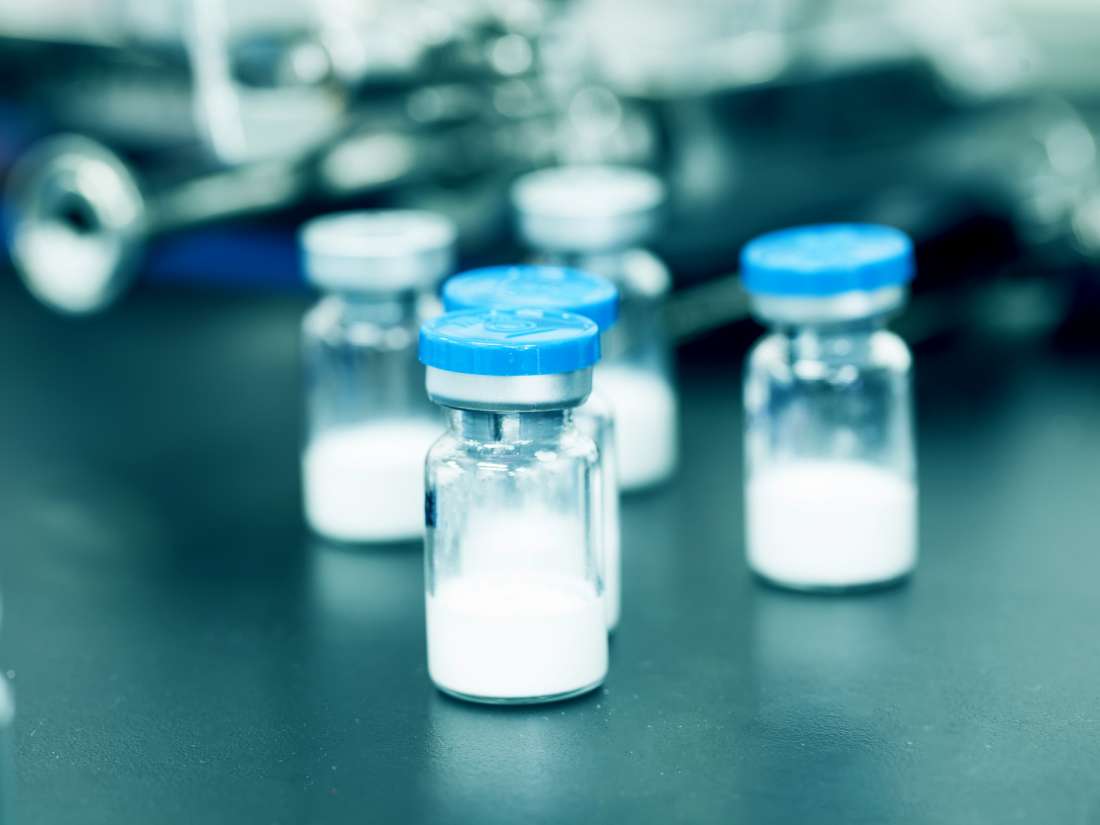 Although scientists continually refine cancer treatments, there is still much room for improvement. A new study, carried out in mice, focuses on salt. The researchers have successfully used sodium chloride nanoparticles to destroy cancer cells.

Over the decades, researchers have developed an ever-growing arsenal of drugs to combat cancer. However, many of these drugs are toxic, not only to cancer cells but to healthy tissue.

The hunt is still on to find more effective treatments with fewer negative consequences for the rest of the body.

Scientists — many from the University of Georgia, in Athens — are looking to sodium chloride, or salt, in nanoparticle form.

Sodium chloride is essential for life, but in the wrong place, it can cause cell death. To control this, ion channels on the plasma membranes that surround our cells prevent salt from entering.

Maintaining the right balance in the cell between sodium and chloride ions outside and potassium inside drives many processes that help support homeostasis — a consistent cellular environment.

Salt as a Trojan horse

The authors of the new study, published in the journal Advanced Materials, tested their theory that “Sodium chloride nanoparticles (SCNPs) can be exploited as a Trojan horse strategy to deliver ions into cells and disrupt the ion homeostasis.”

SCNPs contain millions of sodium and chlorine atoms, but the ion channels responsible for keeping salt out do not recognize them in this form.

Consequently, SCNPs are free to enter the cell, and once inside, they dissolve, releasing sodium and chlorine ions that become trapped in the cell.

These ions disrupt cellular machinery and rupture the plasma membrane. As the cell membrane breaks open, the sodium and chlorine atoms are released. This, in turn, signals an immune response and inflammation.

Using a mouse model, the scientists tested their theory. They injected SCNPs into tumors and charted their growth. They compared the growth of these tumors with those of mice in a control group who had received the same quantity of sodium chloride in a solution, rather than as nanoparticles.

The team found that the SCNPs suppressed tumor growth by 66%, compared with the control group. Importantly, there were no signs that the SCNPs caused damage to any of the mice’s organs.

The importance of safety

This method appears to be safe. As associate professor and lead author Jin Xie, Ph.D., explains: “After the treatment, the nanoparticles are reduced to salts, which are merged with the body’s fluid system and cause no systematic or accumulative toxicity. No sign of systematic toxicity was observed with SCNPs injected at high doses.”

Also, cancer cells seemed to be more susceptible to SCNPs than healthy cells. This, the authors believe, might be because cancer cells contain higher levels of sodium to begin with, making them more vulnerable to overload.

In recent years, many researchers have investigated whether various types of nanoparticles might be useful in medicine; yet very few have reached the clinic. As the authors of the study acknowledge, “Primary concerns are [the particles’] toxicity, slow clearance, and unpredictable long‐term impact to the hosts.”

SCNPs, however, are different. The authors explain that “They are made of a benign material, and their toxicity is entirely hinged on the nanoparticle form.”

In the second part of the study, the scientists investigated the effects of cancer cells that had already been killed by SCNPs. They injected these cells into mice and found that the animals were more resistant to developing new cancer; in other words, the cells acted as a vaccine.

This, they believe, is because when the SCNPs cause the cancer cells to die and burst open, they spark an immune response.

In a similar vein, the scientists carried out further studies in isolated tumor tissue. They injected SCNPs into primary tumors and measured the growth rates of secondary tumors.

As skeptics often note, “Cancer has been cured thousands of times — in mice.” With that said, all useful drugs must pass muster in animal research before scientists can test them in humans.

Xie is hopeful, saying that he expects SCNPs “to find wide applications in treatment of bladder, prostate, liver, and head and neck cancer.”